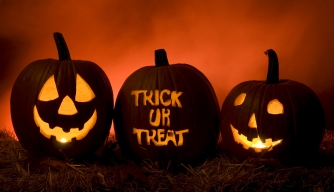 Halloween, one of the scariest festivals ever celebrated, is also known as All Hallows' Eve, or All Saints' Eve. This spooky festival is celebrated every year in many countries around the globe on the 31st of October.

The history behind Halloween is said to have contradictory origins. Earlier it was believed that Halloween had pagan roots and was associated with the Celtic Festival of Samhain observed on October 31, at the end of summer and harvest season. It was believed that on this day supernatural and ominous powers had influence over the natural processes and the living. The souls of the dead could revisit their homes or even come back to life and damage crops. People would light bonfires and wear different kinds of costumes to cover themselves for gaining protection from the evil spirits and ghosts. Pumpkins (known as jack-o'-lantern) and even turnips were carved out and placed outside their houses to ward off spirits and fairies from entering into their houses. Other sinister activities and symbols linked with this festival are ghosts, witches, goblins, black cats, fairies, and demons. It was also a tradition to tell scary and ghost stories when dead spirits were believed to be everywhere, and good, playful, and evil spirits wandered freely around the earth. Many of these stories depicted the beliefs of people at that time.

Some say that the Christian practices that evolved into Halloween were due to the reason that the All Saints' Day (or All Hallows' Mass celebrated on 1st November) and Samhain (celebrated on 31st October), are so close together on the calendar that they inclined over each other and later combined into a single celebration now called Halloween. This was also because of All Saints’ Day was celebrated in a similar way to Samhain. There were big bonfires, parades, and Christian people would dress up in costumes as saints, angels, and devils to pay tribute to their saints and martyrs.

The tradition of dressing-up and going trick-or-treat came from the ancient pagan idea when people would dress up as in white as ghosts or in costumes made of straw to trick the evil spirits. They would go door-to-door asking for food or money. The Christian origin of trick-or-treating was termed as “souling”, originated in the 11th century. Children would go door-to-door, asking for cakes, fruits, and sweets in exchange for praying for the departed souls of friends and relatives. They dressed up as angels, demons or saints.

As time passed by, many countries did not celebrate Halloween due to their strong Christian beliefs. Many Christians also believed that Halloween was a satanic ritual due to its pagan roots. But by 1950’s Halloween lost most of its superstitious and religious implication and became a community holiday, mainly for young people and children. Costumes were evolved and became more adventurous and exotic. People started dressing up as kings and queens, super heroes, pop singers, politicians, and what not.

Now, this holiday has become highly commercialized and celebrated almost everywhere in Europe. Spooky decorations and carved pumpkins are placed everywhere and many people become the victim of Halloween pranks. 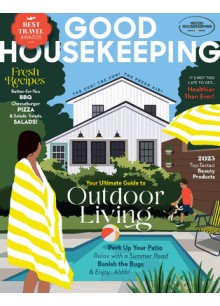 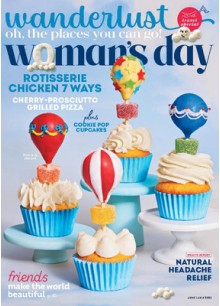 -64%
Woman's Day
Woman's Day magazine is written and edited for the contemporary woman in that it covers the various issues that are important to women today. Its feat..
$12.00 $33.48
Ex Tax:$12.00
Add to Cart
Add to Wish List Compare this Product
Ask Question 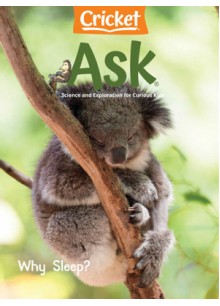 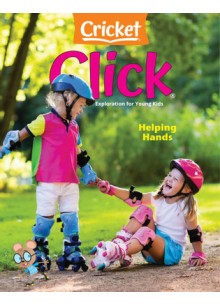 -24%
Click
Click is an educational, skill-building publication, for ages 3 to 7, is colorful and easy to read, making science accessible to even young children, ..
$33.95 $44.55
Ex Tax:$33.95
Add to Cart
Add to Wish List Compare this Product
Ask Question 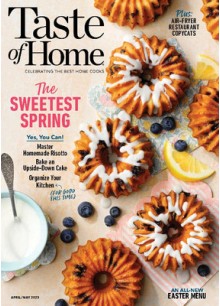 -44%
Taste of Home
Taste of Home is America’s #1 cooking magazine. You will see why millions of cooks count on Taste of Home for delicious, home-style dishes their famil..
$19.98 $35.94
Ex Tax:$19.98
Add to Cart
Add to Wish List Compare this Product
Ask Question

I love learning the history behind celebrations, it's funny how a lot of it possibly started from pagan celebrations and now has become a big thing in the modern world. Never really thought that dressing up was a pagan idea, yet here we are celebrating it so much! I mean as long as we aren't hurting anyone right. Good vibes all the way.