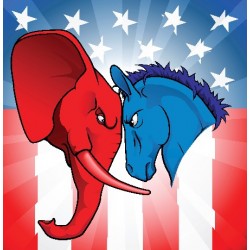 The political landscape in the United States is shaping up to a volatile year in 2015. Republicans will officially control the Senate when the 114th congress convenes on January 6th 2015, setting up an ultimate showdown during Barack Obama’s final two years in office.

There seems to be three major issues and policies that will be at the forefront of debate. Immigration, health care, and U.S. Foreign Policy are ultimately going to cover most of the talk in newspapers, political magazines, and blogs across the country. In addition, issues that many of the new elected officials hold dear to their ideology, such as taxes and abortion, are bound to receive their share of attention as the session begins. 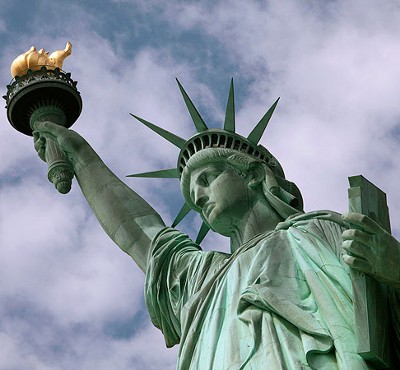 Immigration in the 114th Congress has emerged as the biggest issue heading in 2015. Immediately after Republicans scored major electoral victories giving them control of the U.S. Senate, President Obama emphasized that his immigration plan will be carried out through executive order, which he argued was done by many previous presidents and completely legal.

Many news outlets reported the president would be willing to reverse his action in the future if and when Congress reached a deal on the issue. 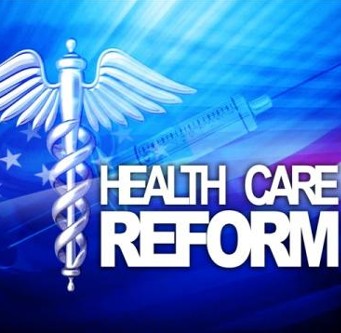 Obamacare is still a major issue in the 2015 political landscape, considering many of the new senators and congressman were voted in on their promise to weaken and/or repeal the President’s health care law.

Many current events magazines show poll after poll that Obamacare has been unpopular by a majority of voters, and many list it as a primary reason that they voted against the Democrats in the election. However, because Republicans still don’t have a supermajority in the Senate to override a presidential veto, it is highly unlikely they will have a chance to do much damage to the healthcare law without support from the President, who has understandably been unwilling to weaken his own policy. It has put him in a tight spot though, as many in his own party are beginning to oppose certain aspects of it, much of it due to the political scare the recent midterm elections have shown for Democrats.

Both Republicans and Democrats have been relatively quiet in recent Congress sessions with regards to foreign policy. Since the President stopped his operations in Iraq and began to stop them in Afghanistan, U.S foreign policy was at the bottom of most people’s list with regards to their most important issue. As most top political magazines have covered, ISIS’ (or ISIL) rapid spread through the Middle East, and further involvement from the U.S. has caused foreign policy to become the most important issue in the 2015 political landscape.

The President has authorized a constant barrage of airstrikes on ISIS targets, and now even a select number of U.S. Special Forces to help coordinate operations between coalition forces. Even then, top U.S. military officers have been speaking of the need to increase U.S. presence in the region before the Islamic State grows larger and continues to ethnically cleanse the region.

Even outside of the Middle East, there are plenty of other foreign policy issues the U.S. Congress will be talking about. There seems to be increasing tension at the U.S./Mexican Border, though the recent release of a Marine from a Mexican prison might help the situation. 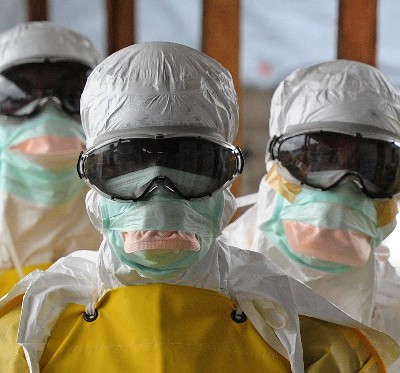 Finally, the ongoing Ebola epidemic has been at the forefront of discussions at the White House and the Pentagon. Many in Congress have criticized the administration’s lack-of-action on the issue, the readiness of FEMA, and U.S. support in helping to end the virus in West Africa, where it’s still a major epidemic.

The 114th U.S. Congress plans to be an eventful one, with arguments ranging from Health Care to Iraq and Syria, and full circling back around to Abortion and Tax Cuts; there is plenty on the table in the 2015 political landscape.

1. Will Republicans in Congress force the NSA to cutback on spying programs?

2. Will minority Democrats in the Senate have to face the same ‘nuclear-option’ that they imposed when they were the majority?

Even before its start, the controversy surrounding the 114th Congress cannot be underestimated. 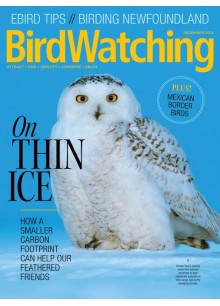 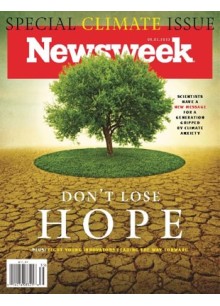 -73%
Newsweek
Newsweek is a weekly news magazine and reports on each week's developments on the national and global news front through news, commentary and analysis..
$99.99 $374.95
Ex Tax:$99.99
Add to Cart
Add to Wish List Compare this Product
Ask Question